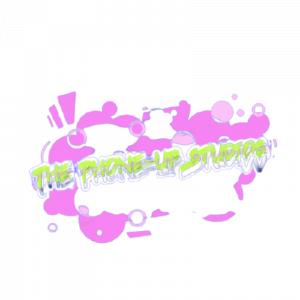 You don't need a suit to become successful”
— Felipe Vasquez
SNYDER, TX, UNITED STATES, June 11, 2022/THEPHONEUPSTUDIOS/ -- Felipe Vasquez, a local teenager who resides in Snyder TX, and Mr. Vasquez established a multi-million dollar company at the age of 13, with over 40,000 employees. This wonderful teenager has owned other businesses in the past as well, such as : Baby's More LLC , Phill's Merchandise LLC, but his biggest launch yet was: The Phone Up Studios Inc.The Phone Up Studios Inc® has gained over $100 Million USD And The Phone-Up Studios® was established in July of 2017, And this establishment has became a very successful Launch.The Phone-Up Studios® is a Retail Business along with a Record Label and They have Signed Over 100,000 Musicians and they are actively working hard to produce the best official music branded merchandise for all of the musicians.The Phone-Up Studios® has received multiple certifications including,BBB Rating: A+ - Better Business BureauProfessional Music Label - Texas Music OfficeCertified Business Professional (CBP) - Dun & Bradstreet